What does Cinnamon do?

Compounds in Cinnamon may help to regulate blood sugar. Cinnamon may also slow or stop the growth of harmful bacteria and fungi. Clinical tests are ongoing in this regard.

Health Leads Commitment to You

We will not use known harmful additives, colourants, sweeteners, excipients such as magnesium stearate.
Rarely we may have to use a natural filler but research carefully those we do use, such as organic rice flour.
These efforts are born of our desire for good quality at the best price.

2 capsules twice per day with food.
This product is suitable for vegetarians and vegans.
If you have a medical condition, are taking medication, are pregnant or nursing, always seek advice from a qualified healthcare professional before taking any food supplement. Discontinue use if adverse reactions occur. 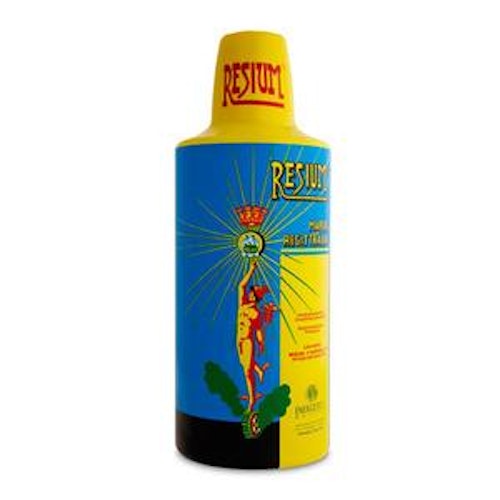 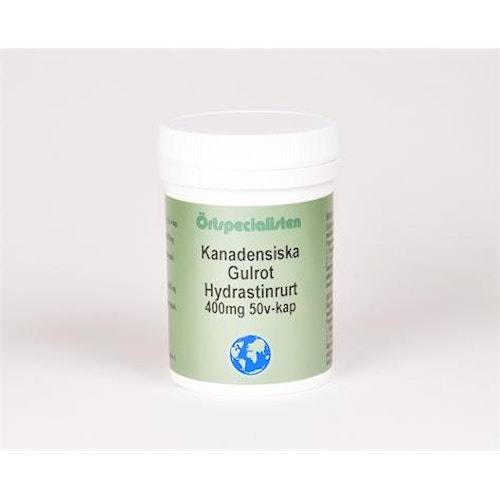